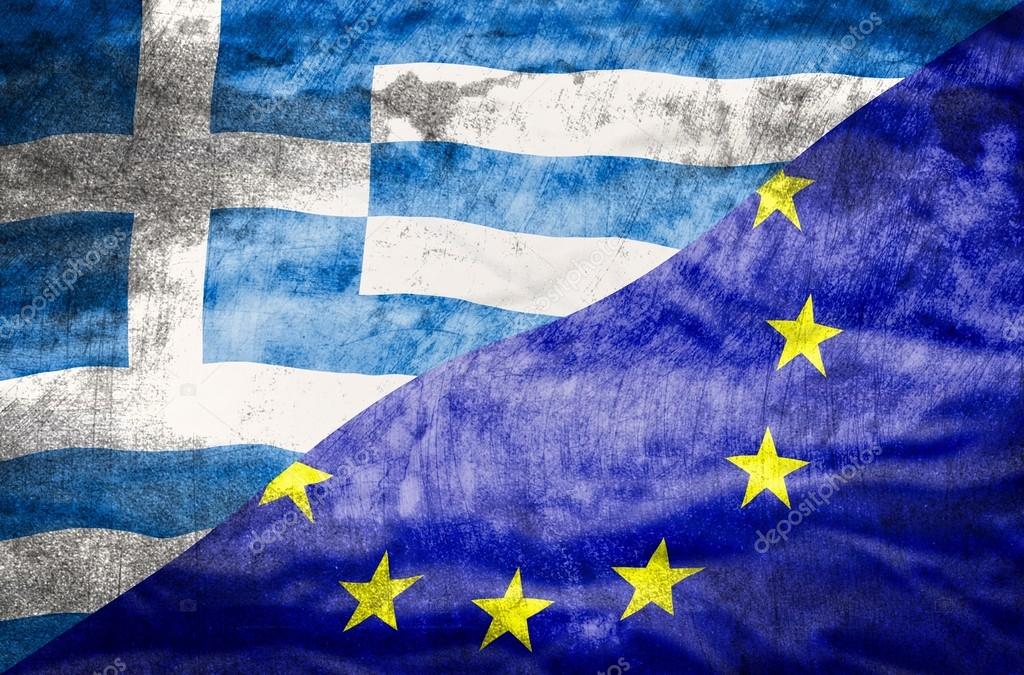 Public procurements were always in the spotlight in Greece. However for the last couple of years, are even more in the center of attention as all public organisations have to buy everything, and we mean everything from a pencil to a plane, after following the procurement procedure.
Those public procurement procedures, some of which simple and some of which very very complicated, are governed by three basic principles.
The principle of publicity. Under this principle, state’s purchases must be made known to interested parties through the national press and the European Communities’ Journal. The principle of publicity does not apply to some categories of extremely low value supplies, however those are explicitly defined by the Law.
The principle of transparency of procedures. The entire process of proclamation, supplier selection and award of a public contract must be based on rules known in advance and valid throughout the duration of the competition. They also need to be understood and very clear. It is strictly forbidden to change the terms of the competition after its announcement. The terms of the competition may be changed only after the contestants’ objections / appeals have been accepted. In general, the principle of transparency is violated when, during a competition, an interested party who does not participate makes the following conclusion: “With the new terms set by the operator I could also have taken part in the competition.”
The principle of equal treatment. The terms of the competition can not exclude companies from another country or a category of companies in the same country by introducing a discrimination policy.